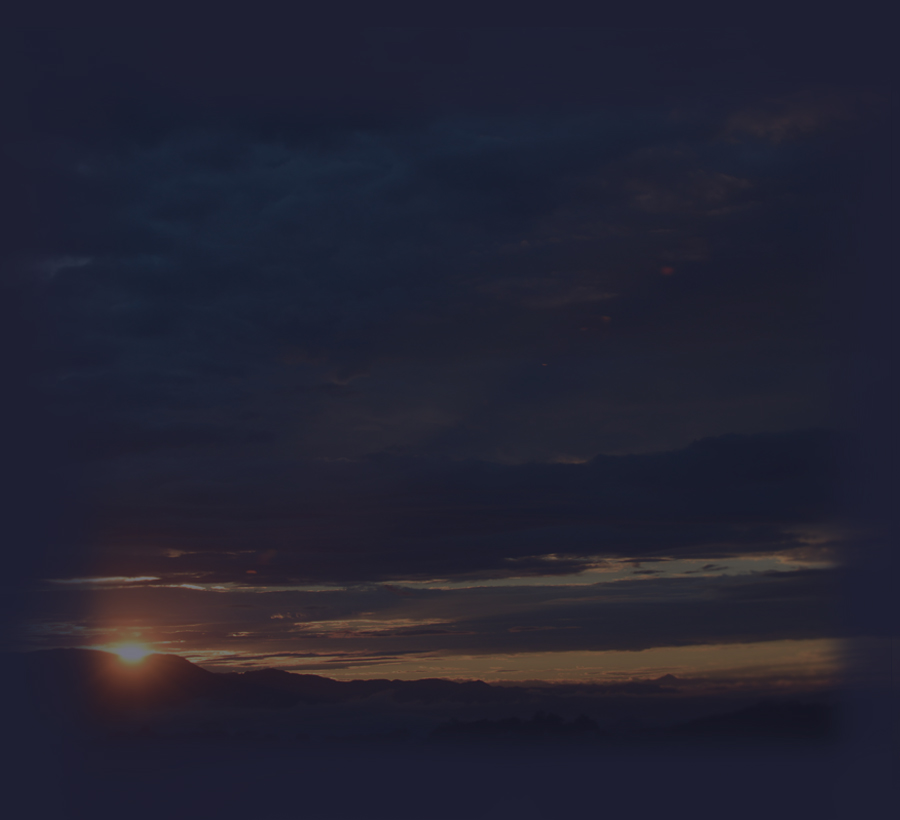 100 years Emiliano Zapata and Pancho Villa ago took Mexico City on 6 December 1914. One hundred years later, a group of actors farmers try to replicate the feat. On their way through different towns, from Quebrantadero, Morelos to Mexico City, actors clashes between past and present will be given. The parallel is such that forces us to ask, how much has really happened in a century?

Your account will be closed and all data will be permanently deleted and cannot be recovered. Are you sure?